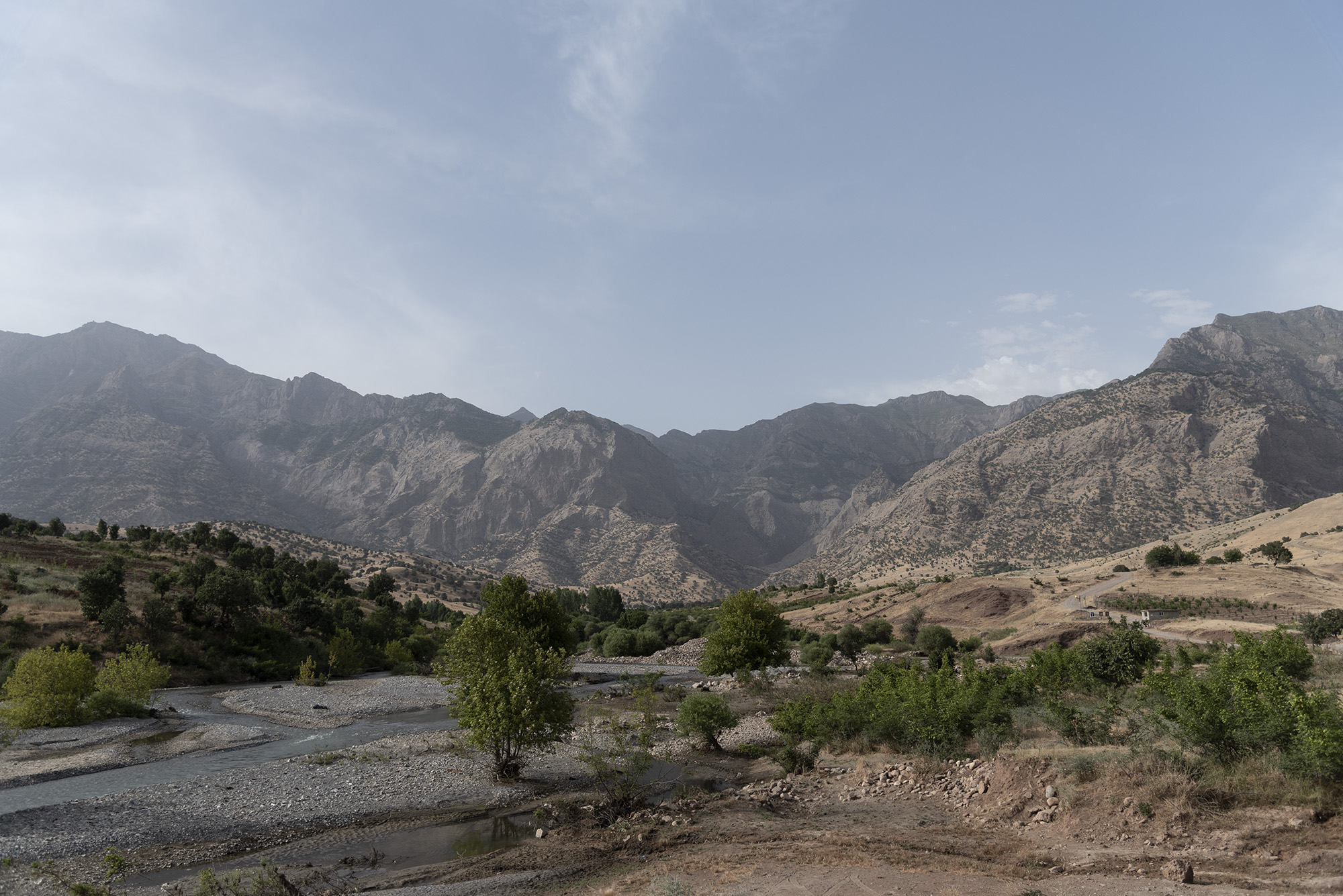 On Sunday, June 14, the Turkish military bombed 81 locations in Iraqi Kurdistan, allegedly targeting Kurdish rebels in northern Iraq’s border areas and disputed territories. This region is also home to CPT’s partners, who live and farm in this mountainous region with their families, communities, and migrant farmers.

On Monday, the operation codenamed Claw Eagle was condemned by Iraq’s Joint Operations Command as a “violation of Iraqi sovereignty.” According to the statement, 18 Turkish jets entered 193km deep into Iraqi territory and targeted the areas of Sinjar, Makhmour, Gwer, and Erbil.

In the evening, people in Sulaimani organized a protest to condemn the attacks in Makhmour and Sinjar.

Mount Sinjar is a war zone right now. Turkish fighter jets are bombing multiple locations. Over 150 Yazidi families had just returned to their homes. When will @IraqiGovt & the international community apply some courage & political will to resolving security challenges in Sinjar?

Local media reported collaboration between the Turkish military and Iran, who were simultaneously shelling the area around Haji Omaran, a town located along the Iranian border, on Tuesday. On the same day, Turkey deployed special forces accompanied by ground and air support.

In the bombing of Zakho on Tuesday, the mayor of Batifa told local news stations that the damage to residents’ homes was so severe that eight families were displaced.

On Wednesday, June 17, we received the first reports of civilian casualties from our CPT partners. They said that Turkish airstrikes have killed shepherds in the Bradost Mountain area. This situation is rapidly unfolding.

Grave disregard for civilian life cannot take place if people are watching. Help us send the message and hold the Turkish government accountable for this injustice. Spread the word and encourage others to take action.

Three things you can do. Take action now!

Find the contact information for the Turkish Embassy and Consulate here.

Here is a sample of what you could say:

Civilians are living in the areas you are attacking in Iraqi Kurdistan. You have already killed children and displaced thousands of families in these places. People living in these areas are demanding that you stop destroying their homes. Stop military operations and seek diplomatic peace talks. Over 30 years of bombing Iraqi Kurdistan has not brought peace. A nonviolent diplomatic solution is needed today.

Sign the letter to support the Hear us now: Stop the bombing! campaign

Read about the campaign

CPT Action is an initiative of Community Peacemaker Teams inviting activists, advocates and allies to take action for peace.